In this regard, Rwanda and its partners, who are working to improve women’s livelihoods and rural development in general, have taken up the issue, to help women find employment in tea farms, and thus to improve their families.

In this regard, in Nyaruguru District on June 9, the Unilever Ordinary Support for Tea Farmers in the North officially opened three ECDs for women who work in tea, to find a place to leave their children, to work safely, and without of discrimination.

In this project, Unilever also sponsored by UN Women , which is being implemented by ADEPE Rwanda These ECD were built mata in Mata sector, Viro in Kibeho and Ngeri in Munini sector. 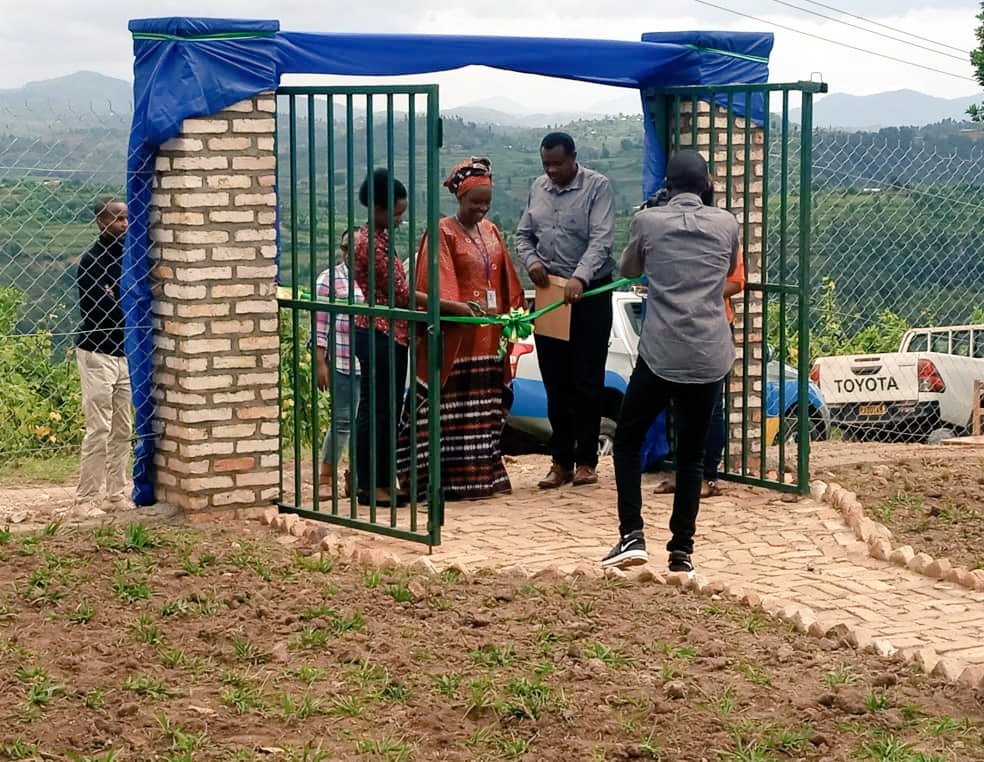 Alice Rugerindinda, a UN Women Staff, says removing barriers to women’s employment is important, because without money and security in the home it can be lost. “We have found that for women to go to work is to have a safe place to leave their children and walk safely. ” she said. 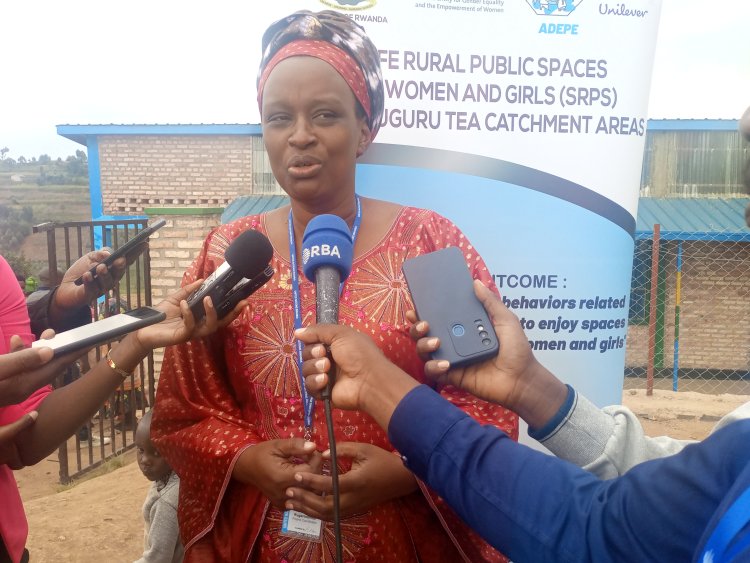 Rucamihigo Gregoire, the leader of the Rwanda Development and Human Rights Association (ADEPE), says it has been shown that a mother who works in tea has a child produces less, because she works but thinks for the child. 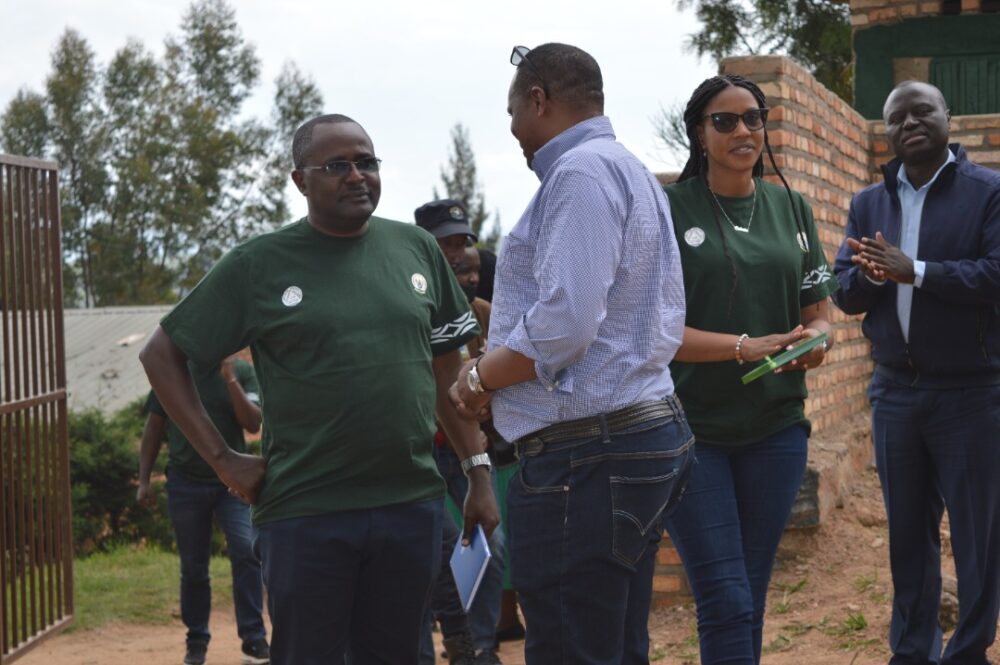 Nyiransabimana Jesephine from Viro village, Gakoma cell in Kibeho sector, the mother of one child, says the ECDs built near her is the answer because she had been deprived of money.”

I used to harvest tea that I already knew it very well, but after giving birth I was never given a job, many of our neighbors have gone to apply for jobs and they denied because they have children. We are happy to see where we will leave the children and make money.”

these 3 ECDs cost more than 100 million Rwf.
In ECDs, children are brought in at seven in the morning and take breakfast and lunch. there are essentials, such as kitchens, children’s necessities for recreation and games, food and bed rest. 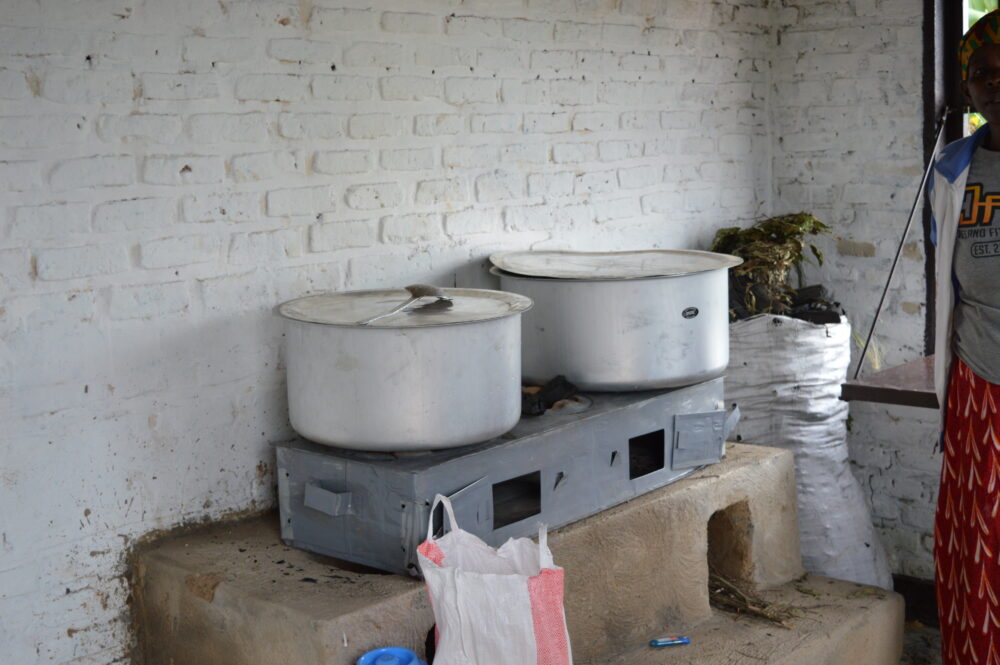 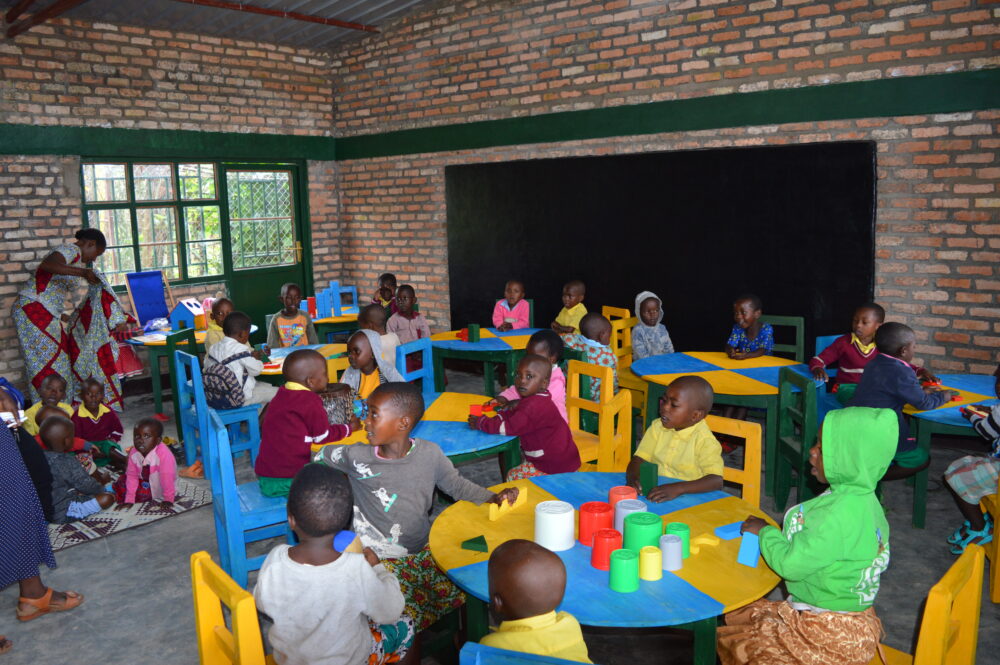 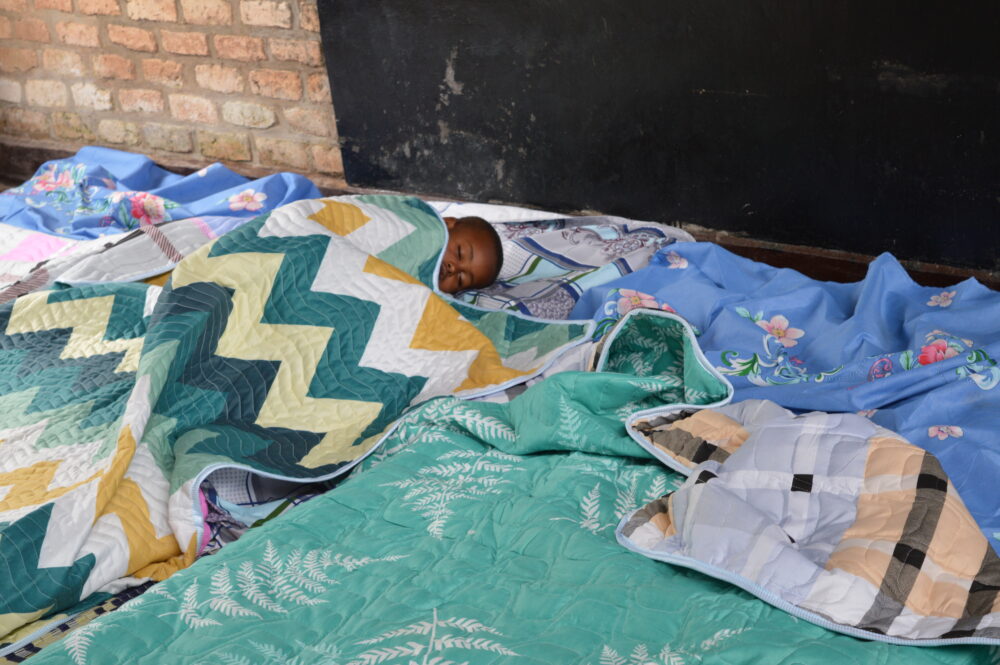 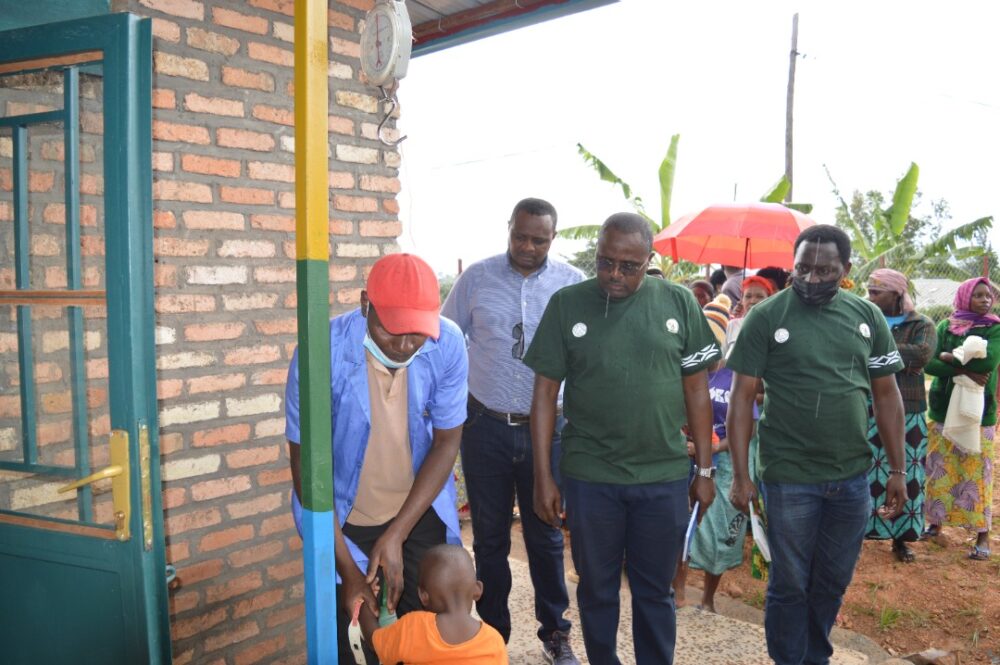